All of the posts under the "Beach Boys Christmas" tag. 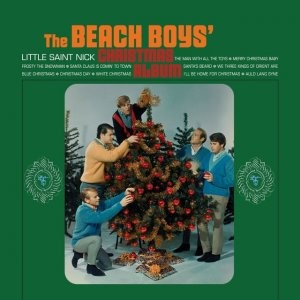